Accueil  >  Hydrogen: how to decarbonise Europe together, beyond borders?

Hydrogen: how to decarbonise Europe together, beyond borders? 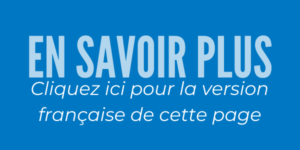 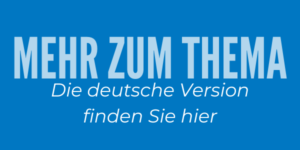 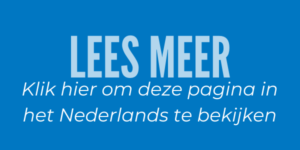 Europe must accelerate the energy transition and the development of hydrogen at all levels – regional, national, and European. Europe must also strengthen cooperation between neighbouring territories, all confronted to challenges of production, storage, transportation, and consumption of hydrogen.

Until the end of June 2022, France is holding the Presidency of the Council of the European Union. This strategic time for France is also central for the Grand Est Region, which was granted the French Presidency of the Greater Region, an area of cooperation associating Grand Est to various neighbouring territories (Wallonia, Luxembourg, Saarland…).

This event, entitled « Hydrogen: how to decarbonise Europe together, beyond borders? » is hosted by the French Embassy in Belgium and Grand Est-Europe, the Brussels-based representation of 21 public organisations from the Grand Est region (regional and local authorities, universities, consular chambers). This event is the result of a fruitful cooperation with the Irène and Frédéric Joliot-Curie House, the Representation of the State of Baden-Württemberg to the EU and the Region Grand Est, as well as with the French Embassies in Switzerland and Germany, the French Institutes in Luxembourg and in The Netherlands and Campus France.

The event will take place in Brussels during two consecutive days :

Please register by filling in the form below.
You can switch the language to English by clicking on the dedicated button, in the upper right corner of the form. 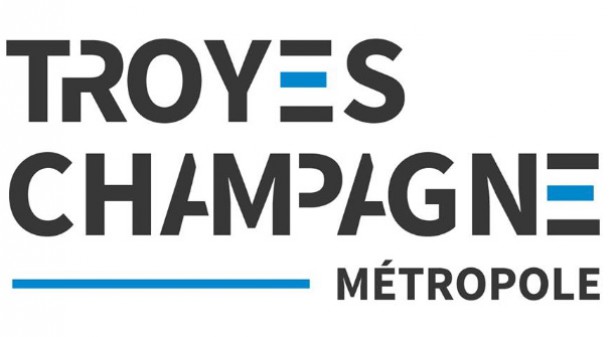 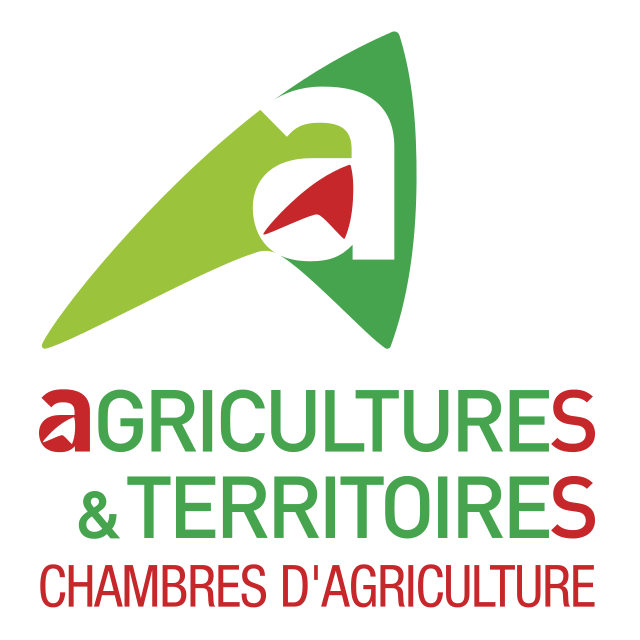 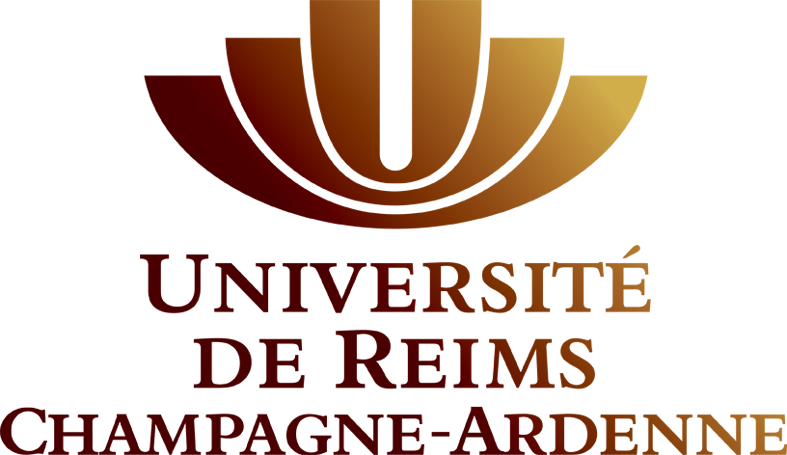